The Biological Effects Of Magnetism

After a calcium molecule has passed through the magnetic field, the spines and barbs that can slow down circulation and cause pain and inflammation, become streamlined molecules that resemble grains of rice and are much smaller. The smaller, streamlined molecules circulate more efficiently. Oxygen and nutrients are transported faster and toxins are carried away more quickly. The large calcium molecules with spines and barbs sometimes collect on the inside of blood vessels. The smaller, more streamlined molecules do not. This allows the body’s natural healing system to function better and in situations where healing has stopped, due to lack of oxygen and waste removal, may actually cause healing to resume.

Other molecules are also affected after passing through the magnetic field emitted from a properly designed therapeutic magnet. Minerals such as iron that have magnetic properties align and become more efficient in their function. The hydrogen molecule which controls pH becomes reorganized to set pH to the proper balance which is also essential for optimum health. Dr. Buryl Payne states in The Body Magnetic:  “These are the known factors involved in magnetic healing: Increased blood flow with resultant increase in oxygen delivery. Removal of calcium ions from painful arthritic joints”.

Worldwide, over 100 million people use this therapy, 30 million in Japan alone, where 10 million people sleep on magnetic beds to counter the effects of stress, pain, fatigue and various ailments. The human body is an electromagnetic organism where electricity flows through the nerves in our bodies the same way electricity flows through a wire thus it will be affected by  a magnetic field as found in our Magnetic Products.

Dr. Buryl Payne who has made a lifelong study of magnetic therapy says that several specific factors are now known to be involved in magnetic healing. The most significant among them are: 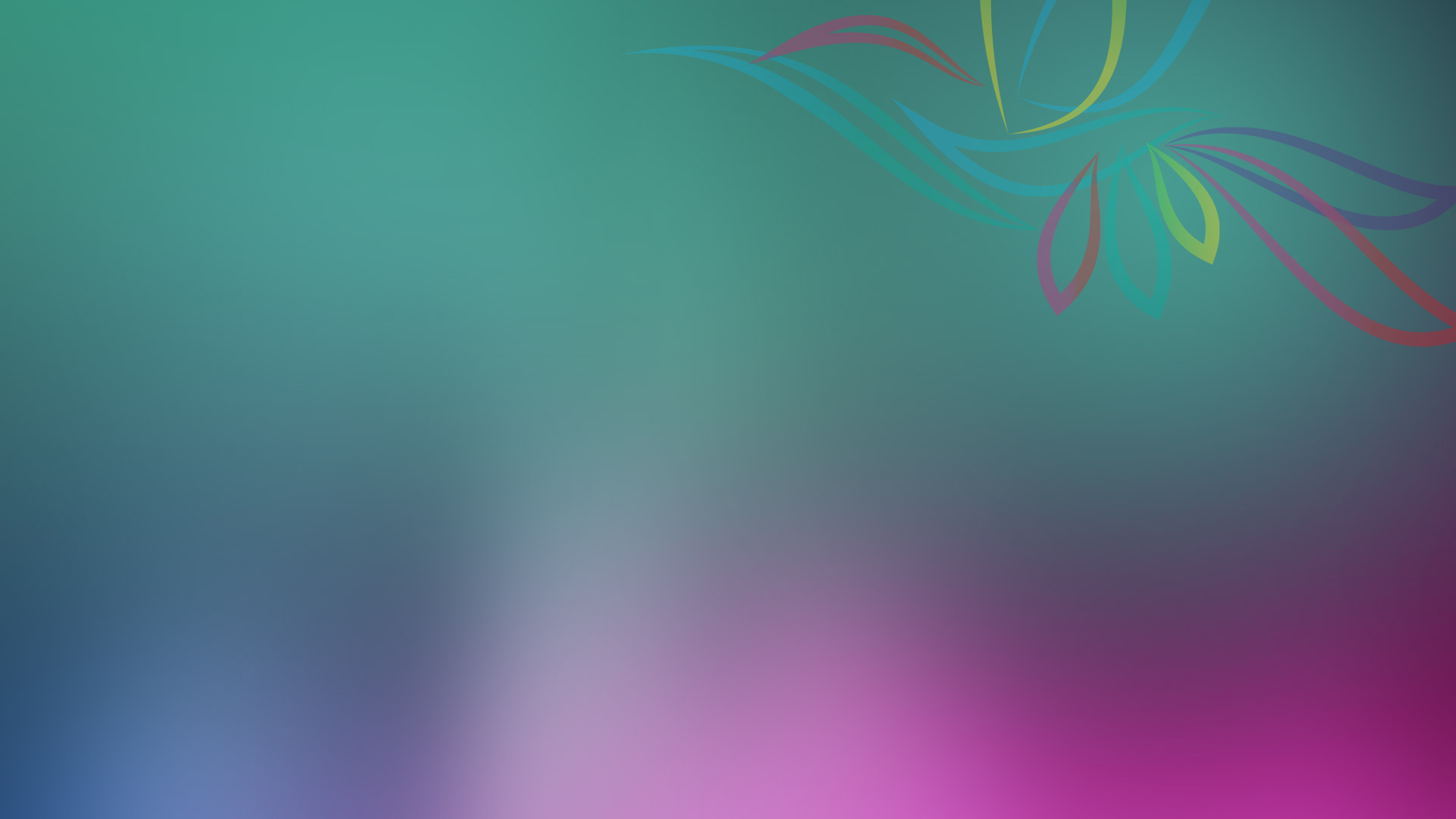